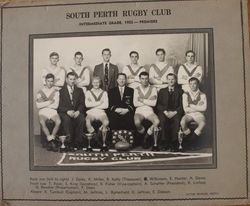 A vacant paddock and the promise of free milk from Roberts Diary (run by Bob and Gwen Chester) was the catalyst to start a junior rugby league team out of the Hurlingham State Housing Estate. Its 1949 and the area already had junior teams at Windsor Park and at Kensington primary school. The first coach was Peter Ducie (the eldest of 4 boys) and the captain was Bob “Bull” Turnbull who as legend goes at 12 years old was as strong as a man. They had a jockey size halfback named Reg Fisher and a winger who was as fast as the wind that blew down the Swan River called Colin Daniels.

The legend goes that to get into the team there was an initiation of kicking a gallon of water in a square kerosene tin over the crossbar with bare feet! 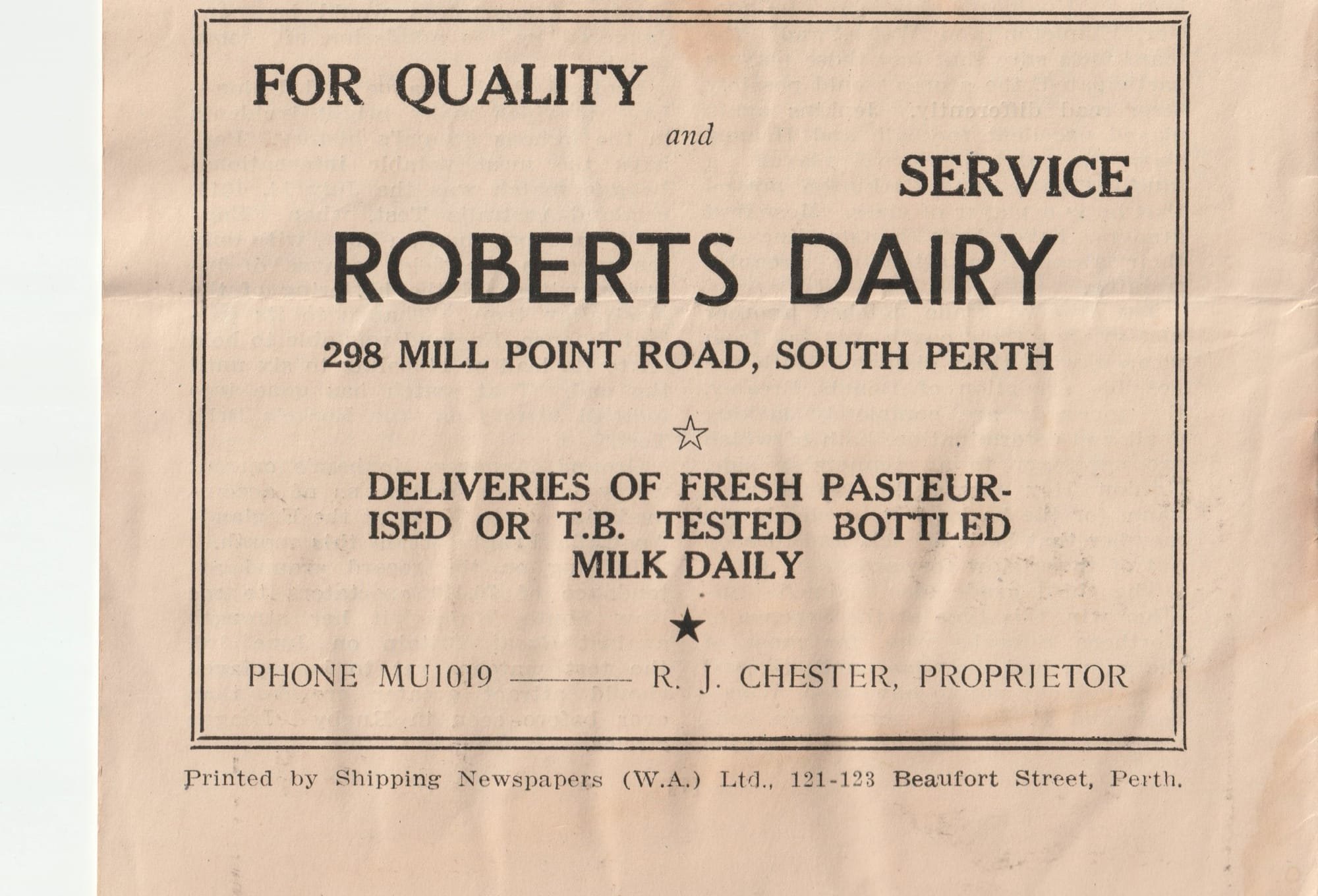 The Birth of “The Flying Pigs”

In 1949 the unruly undisciplined team lost its first 3 games. Although they were rough and ready like pigs in the mud, the Hurlingham Junior B team were entertaining with their unorthodox play with kick chases and flick passes that had the purists gasping. Every Sunday morning the team would practise in that spare paddock beside the Roberts Diary and with no coach they basically knew no other way. On Friday it was a meeting at the Local Picture Theatre which was compulsory. It all seemed to work, something clicked and the “Flying Pigs” went on to win every game including the Grand Final with not a single point scored against them. By winning the Junior B Grade Grand Final in 1949 they become the First Junior premiership team in Western Australia Rugby League.

In 1950 the team acquired a Non Playing coach in Bob Patching and remained undefeated for the whole season. Their fitness , stamina, and excellent team work enabled them to compete against much older teams and in the Grand Final against Applecross which was drawn at fulltime they prevailed by 20 points in extra time.

In 1951 saw the Hurlingham team absorbed into the South Perth Junior System and playing in the Intermediate Grade (Under 16s).

Some of the players were still eligible for the Jnr B grade and even though they were playing bigger and older juniors they made the preliminary Final where they were beaten by an older team in Fremantle In 1952 the Hurlingham Boys played under coach Alf Schaffer and were well supported by the First grade South Perth Team.

The Intermediates had a successful season and took out the 1952 Grand Final.  The team today remain extremely highly regarded and feature on the “Wall of Fame” at the South Perth Club.

Many of the players in this team went on to be big supporters of Rugby league and many gained First grade and WA State Honours.

The Hurlingham “Flying Pigs” were a legendary side, who were the future, along with other junior sides, of the Western Australia Rugby League, and reflected the working class status of the game of Rugby League. 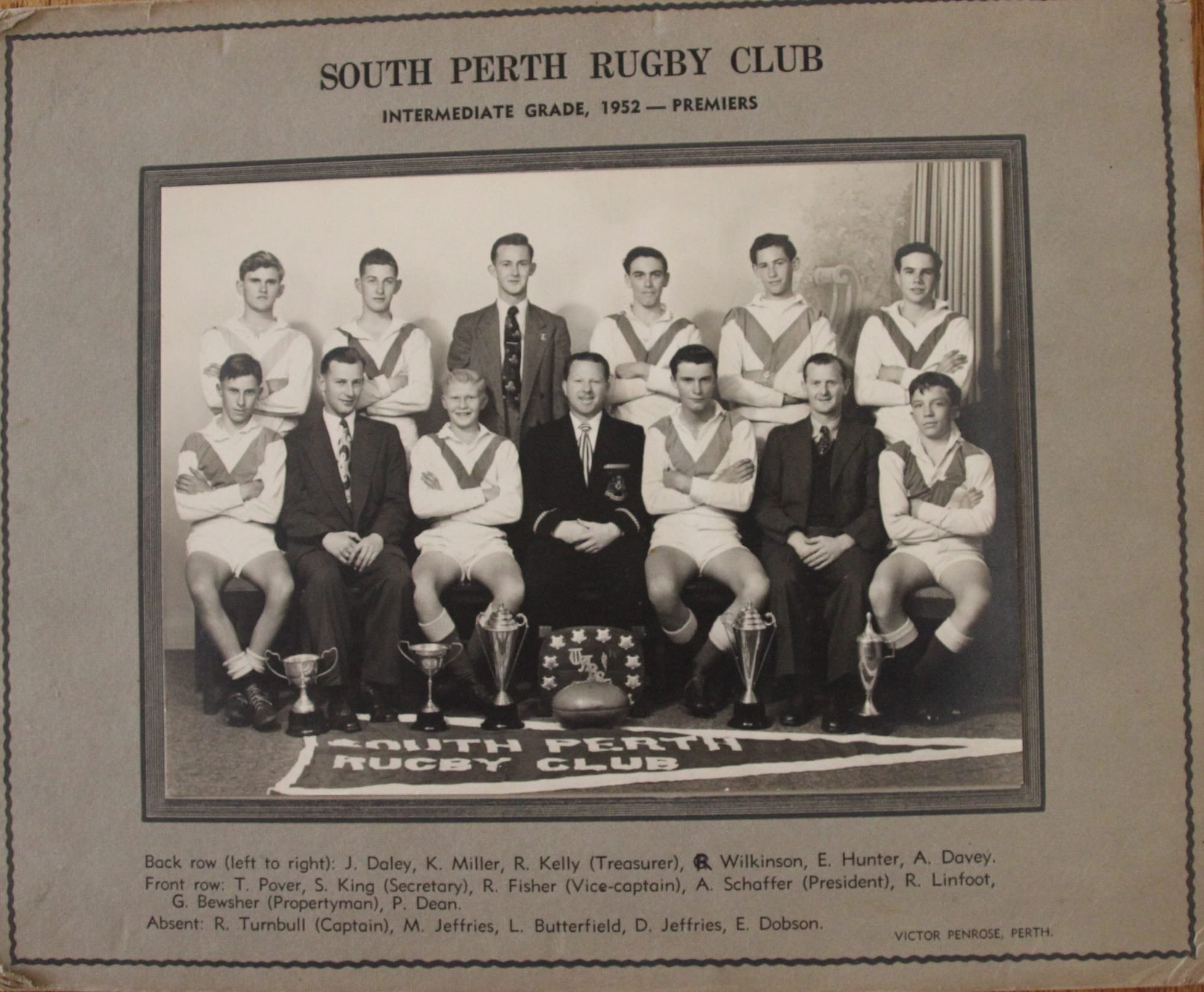