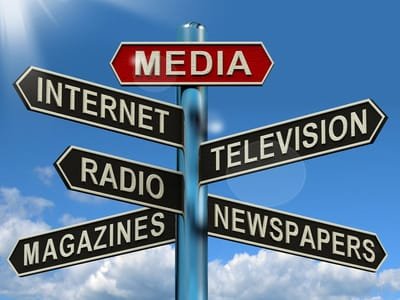 Firstly I would like to thank everyone who donated funds to create this web site. I am truly grateful that you all could see my vision.

The Mums and Partners

Thank you to all the Mum’s and partners of the players who kept albums, photo's, programs and other Memorabilia which otherwise may well have been disregarded and/or thrown out .

Acknowledgement is provided to all the journalists who have covered our great game over the last 70 plus years. Those journalists developed stories and video which in turn developed cultures within and encouraged the following of the code. There is no doubt that media in the last 10 years has changed significantly with the advent of social media and Live streaming. Everyone has a camera these days and the internet has made accessing that media so simple and instance.
In this regard the developers of this “History of Western Australia Rugby League” web page thank you all for the contribution you have all made to preserve the history of the game of rugby league in Western Australia through the print media and through video.
We thank and acknowledge the following:
The West Australian Newspaper
The Sunday Times
The Daily News
The Independent
Trove
The various community Newspapers
NZ Herald
The Rugby League Week
Big League
E.E Christensen's Rugby League Year Books
Perth Advertising
West Coast Rugby League Magazine
Channel 7, Channel 9,Channel 10, ABC. NITV
Local Media Services
PRVVideo - the web designers
The Authors of various publications who are many but where possible are acknowledged within the transcripts.
The various photographers of the game, who are many but where possible are acknowledged.