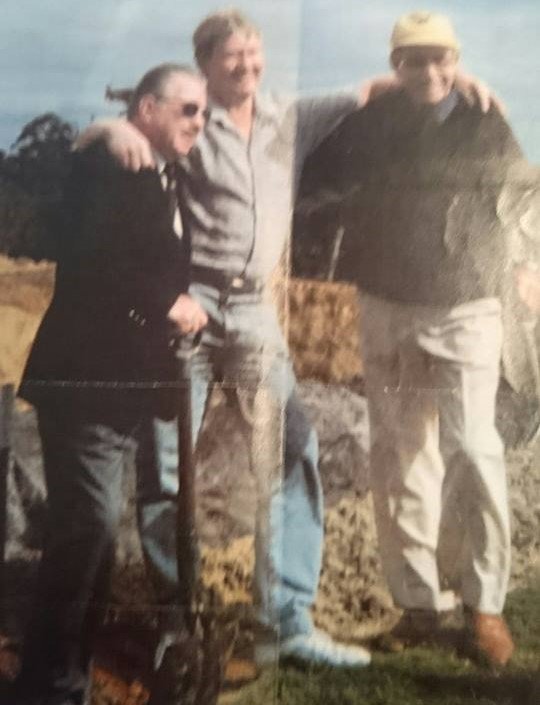 The First Game at the Esplanade was planned and this ground at the time was being used by the WA Soccer Association and permission was obtained.

But where were the goal posts coming from? With less than a week’s preparation this was a big task.

Alf Schaffer stepped up to the plate and with his contacts with Bunning Bros and Co four (4) lengths 0f 3 x 3 timber 30 feet long was ordered. The Timber was cut especially from the Manjimup Forests and transported to Perth  by a rail truck. It arrived at 4am and was moved through the tight City Street corners in the early hours to beat the early traffic.

The timber was unloaded by the Big Morton Bay Figs ,that still stand today, at the bottom of Barrack Street. They were then rounded out and planning out was performed on the 21 feet of exposed timber with 9 feet into ground. Ron Patching, a young apprentice plumber at the time, assisted Alf with this mammoth task. They propped the timber up against the large Morton Bay Figs .

It took a gallon of white paint to paint and seal the posts and four afternoons but they were ready for the big game. On the day of the game they were placed in the ground and the field was marked.

The First Rugby League Field in Western Australia was ready! 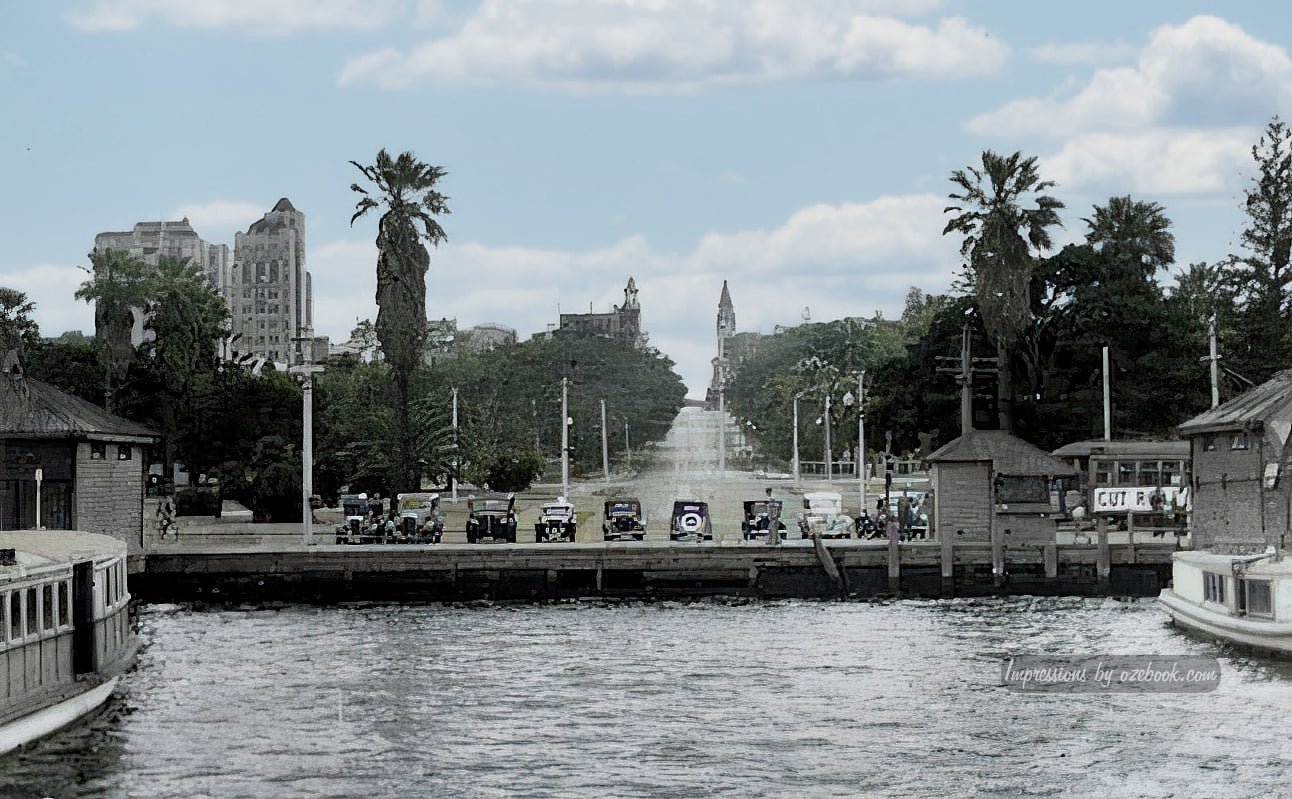