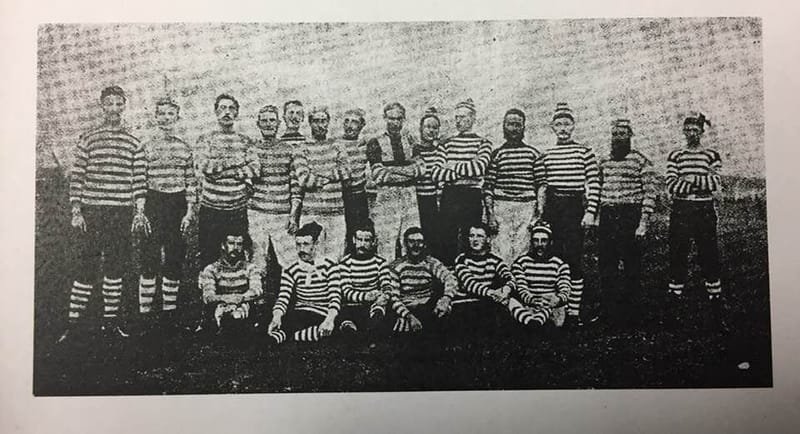 In 1922 Australian Northern Union had changed its name to Rugby League and it wasn’t long before it was changed around the globe.

It was the season before the first BBC Broadcast Rugby League match between Swinton and Warrington (won by Swinton) at Central Park and the year South Sydney beat University in the final of the NSWRL competition.

The code was introduced by Gordon Squires who came to Western Australia from Brisbane selling life insurance around the Fremantle area.

Gordon discovered that the game of rugby league was not played in WA so he quickly organised a competition in the Fremantle area. His persistence saw the game gain support for the next few years and it looked like it had a healthy future with teams showing an interest from Perth.

In 1928 , however, Gordon Squires became involved in the reforming of the Fremantle Rugby Club as secretary and it seem as though his efforts in starting a rugby league competition were finished.

In 1929 the Depression hit and many young men became unemployed and moved away from the big cities to the country. Also many couldn’t afford to buy the gear required to play sport on a Saturday or ill afford to be injured.

Rugby Union was still played in the schools and colleges and continued on struggling to keep the sport alive until eventually in 1934 seven clubs existed although many were very weak and lacked their own grounds to train and play on.

In 1948 Rugby League formed again and the WARFL was formed to administer the code with four foundation clubs being Fremantle, South Perth, Cottesloe and Perth. Gordon Squire was involved in the discussions and was a member of the first WARFL board with Jim Burns as Chairman and Roy Williams as Secretary. 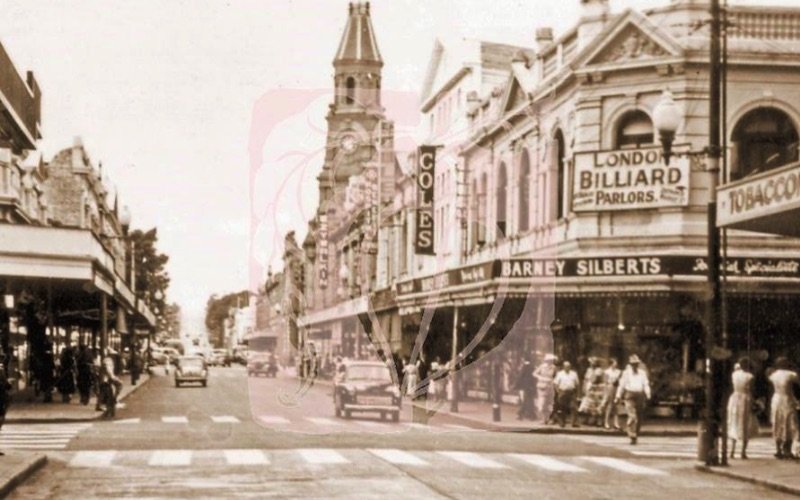 Barney Silberts Store is  where Gordon Squires and Ken Allen and others met to discuss the forming of a Rugby Football League in Western Australia and the movement of the oldest Rugby Union side, Fremantle, in WA to rugby league. There were other venues where meetings were held, under a certain amount of secrecy, including Mends Rd Hall, Charlie Matheson's House in Cottesloe, Roy Williams Home in Daglish  , and the Park Hotel in Fremantle. 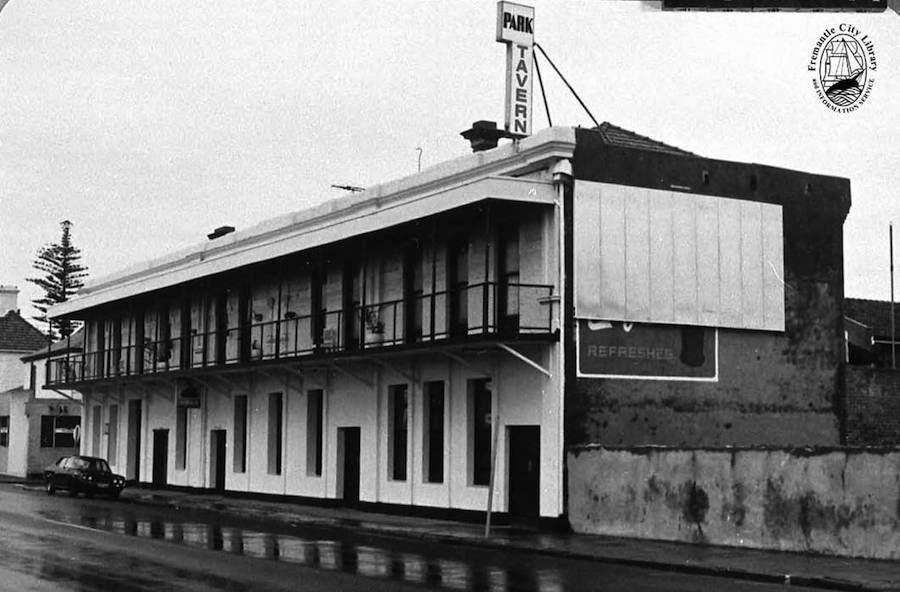