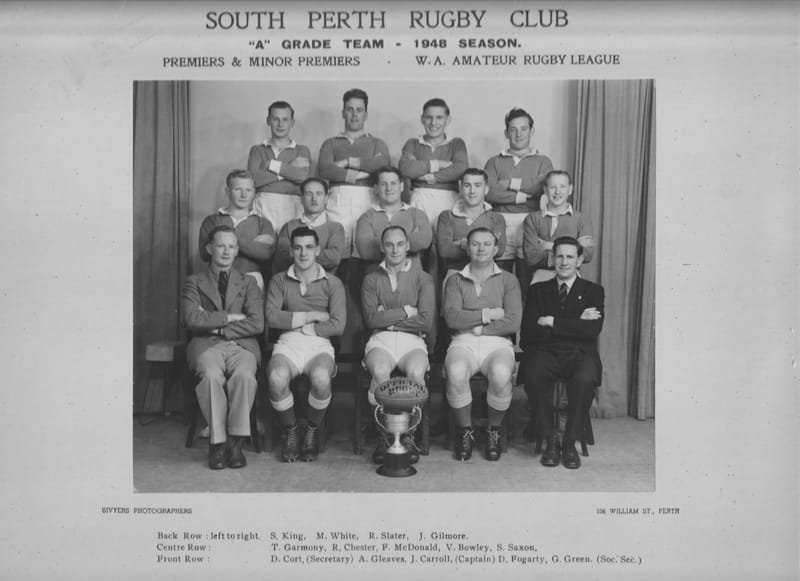 Prior to 1948 South Perth was a Rugby Union Club.

In January 1948 a special meeting of the South Perth Rugby Club was held at the Mends street Hall on Mill Point Road. There were 82 players and supporters present. 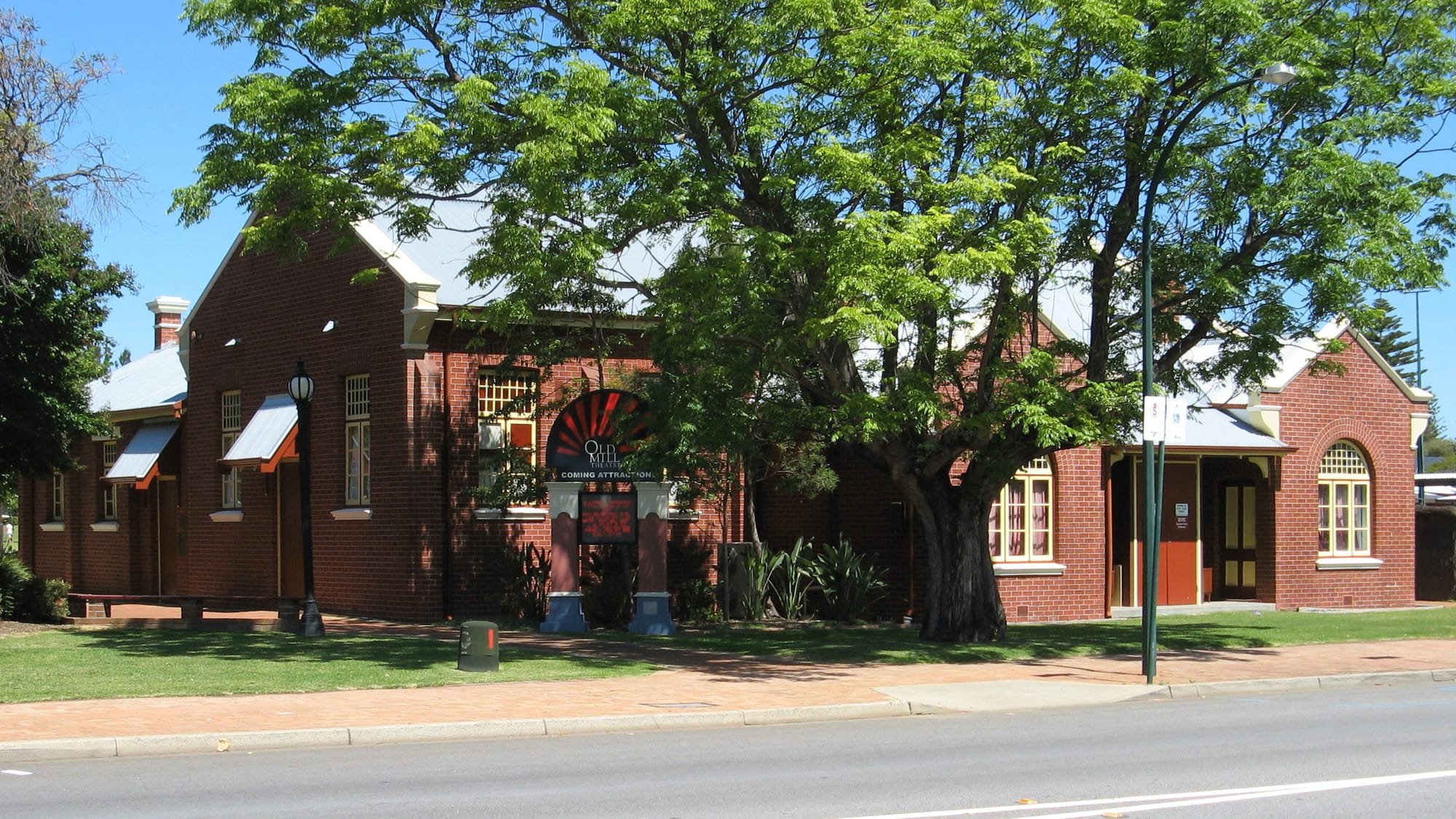 The meeting was to discuss the changing over to the new game, Rugby League, from Rugby Union which players and members had gradually become disenchanted with.

The vote was put and it was a unanimous decision to switch over. South Perth Joined Fremantle, Cottesloe, and Perth as the foundation clubs.

They took on the Lions emblem, white jumpers and played out of Windsor Park.