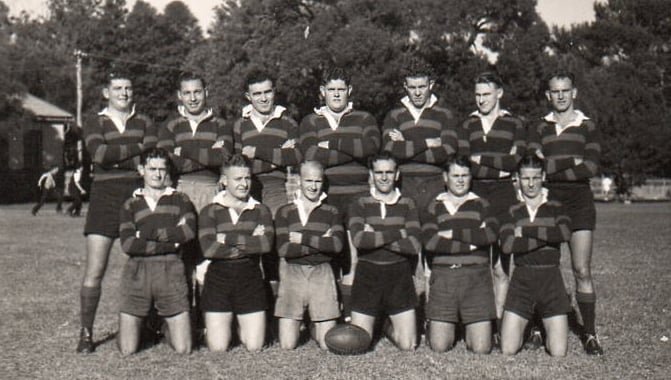 After a meeting of interested men the Perth Rugby League Club was formed and entered into the 1948 WARFL competition.

Most teams in those day trained and played out of Langley Park in the City. It is there the first organised WARFL game was held on the 17th April 1948.

Ray Moore was the captain of the first Perth side and in 1949 they won the First grade premiership against South Perth.

They took on the Rabbitohs emblem, Green and Red colours and played out of the Esplanade. 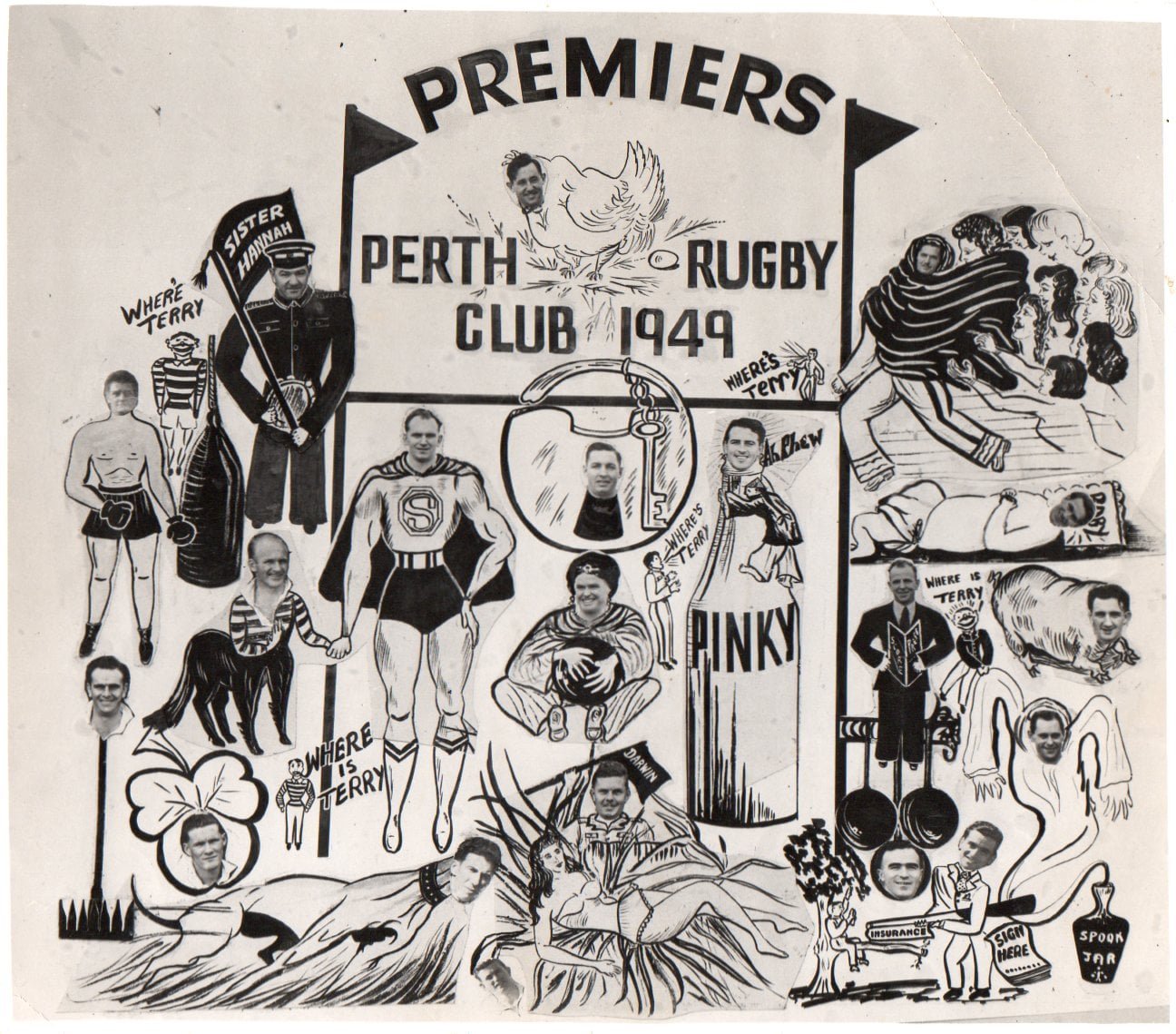