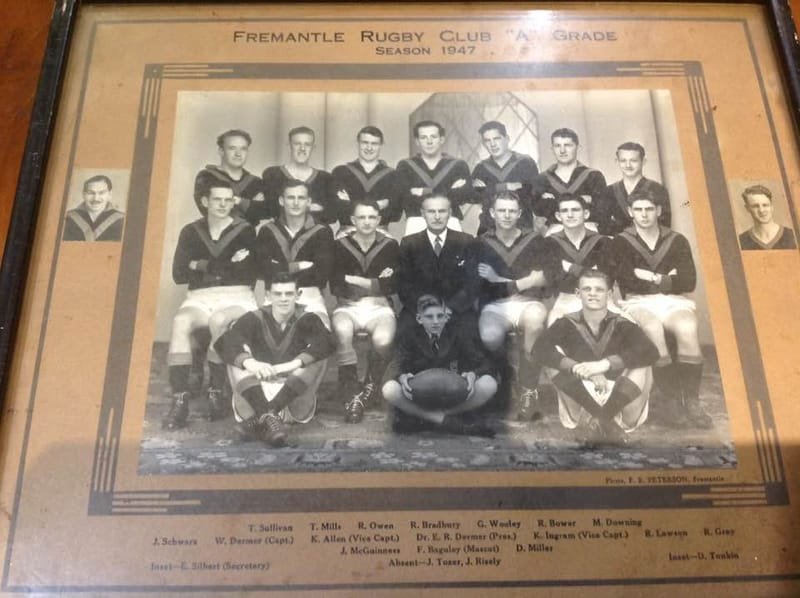 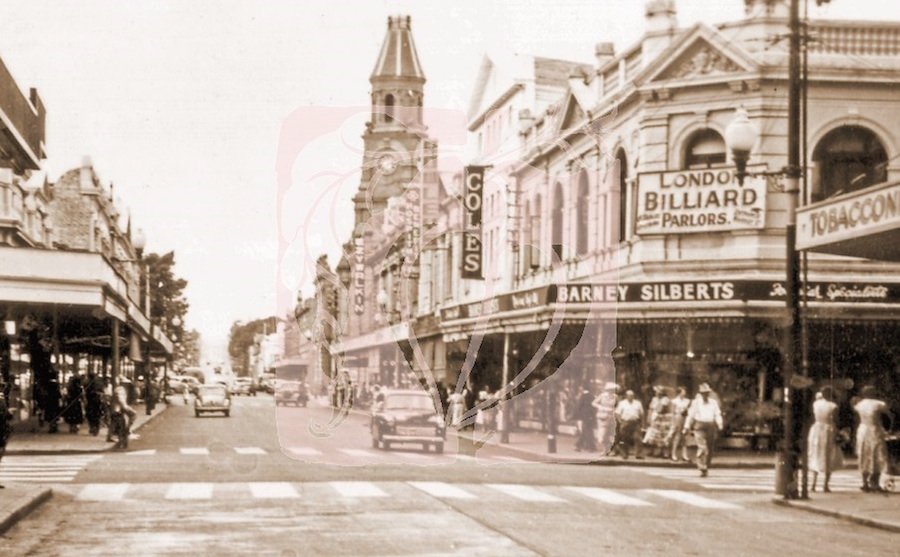 The club had a long history within the Rugby Union being an original club in 1882 before taking up Victorian Rules. In 1928 a Rugby Union competition was organised and Fremantle reformed with Gordon Squires and Dr Dermer the main organisers.

They took on the Roosters emblem, the Red, white and Blue hoops, and played initially out of Hilton Park before moving to Gibson Park in the 1950's.